For over 35 years, I’ve been a trial lawyer. I never knew any lawyers growing up. Becoming a lawyer was never really on my horizon. Before the Navy, I worked in a Mexican restaurant, climbing my way up from dishwasher to cook. After completing my service, I went to college. I majored in music. After graduating from college, I worked construction during the day, and played music on weekends and nights.

Then one Sunday, at my parents’ house after Mass, my dad showed me an article in the Sunday Parade Magazine. It was about a lawyer up in Wyoming named Gerry Spence. He had long hair, a 10-gallon hat, and a buckskin jacket. He was complaining about the legal system being rigged against regular people. He said they needed more people from the arts, rather than economics and political science, to be lawyers. That sparked my interest in the law.

During my first week of law school, we attended a day of presentations on all the extracurricular activities available to us in law school. All of them were worthwhile. The one that really interested me was the last group. They were three students from the University of Denver Student Law Office. “We represent people who can’t afford real lawyers.” Since I knew what it was like not to be able to afford things, I thought, “That might not be too bad.” I applied and they accepted me. 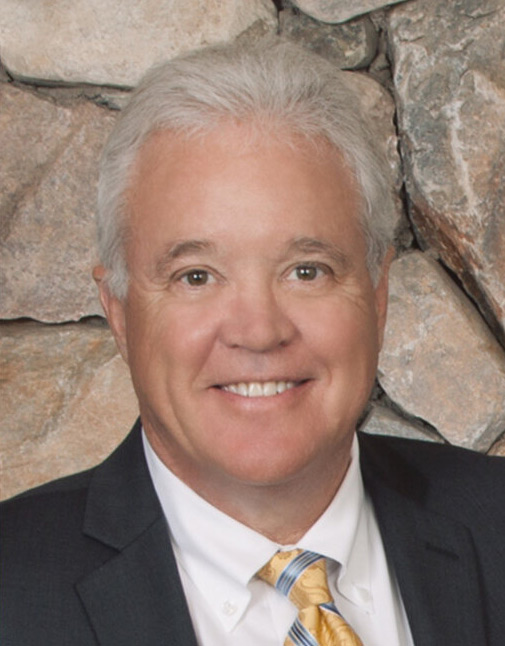 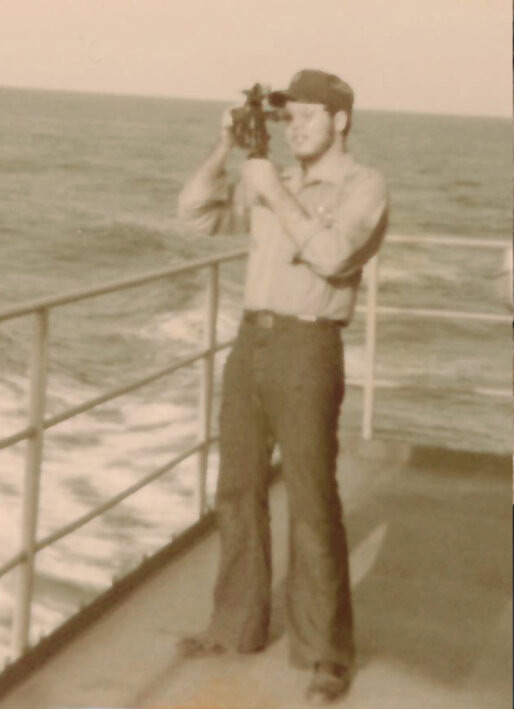 The Student Law Office had a steep flight of stairs. At the top of the stairs, a famous picture of John F. Kennedy and Robert F. Kennedy was pinned to a bulletin board. I looked at that picture every day, on my way to help people who couldn’t afford real lawyers. I was awarded a scholarship for my work in the student law office, and received the American Jurisprudence Award for my work in Constitutional Law.

One of the first things I did, after passing the bar, was go to an antique store. I rummaged through their old Look and Life Magazines until I found that picture of Jack and Bobby. I paid about $20 for the magazine, cut out the picture, and framed it. That picture hangs in every office I’ve ever worked in, to always remind me of where I came from – the student law office representing people who really need a lawyer, but couldn’t afford to pay lawyer rates.

Over the years, I’ve represented a lot of different kinds of clients in many different kinds of courtrooms. For over 20 years I was a certified specialist in worker’s compensation. For 13 years I worked for insurance companies, representing them in court for worker’s compensation and personal injury cases. I also represented the Arizona Property & Casualty Insurance Guaranty Fund, who steps in the shoes of insolvent insurers. But eventually I didn’t want to represent corporations anymore. I threw in my lot with regular people.

One of my favorite sayings of Gerry Spence is, “A thousand dollar saddle ain’t much use on a ten dollar horse.” You want a good horse to get the job done.

Corporations and insurance companies have so many advantages in resources. They can hire any lawyer they want, and pay for all the experts they want. Regular people have to get a lawyer on a contingency fee who is willing to advance the expense of hiring expert witnesses and other costs on a case. Over time I saw how insurance companies could take advantage of people. They could deny medical care, or lost wages, on frivolous excuses. They had little to lose. The Industrial Commission could only order them to pay the benefits after a long legal fight. The problem is, delayed medical care and delayed disability benefits can have catastrophic consequences on an injured person’s recovery, and on their families, their marriages, and children.

About 2004 I shifted my practice to bad faith law – suing insurance companies for the damages they cause by wrongfully denying or delaying claims. Now all I handle are bad faith and catastrophic personal injury claims. 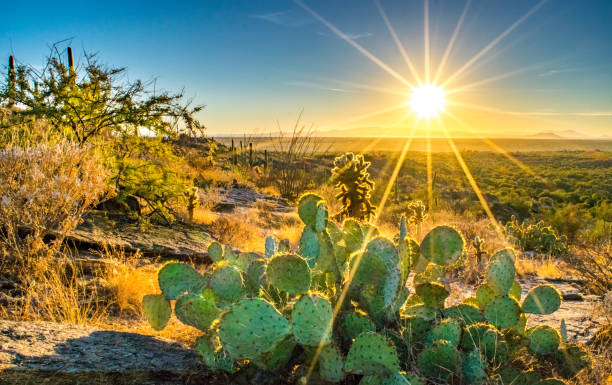 One of the differences between me and the insurance company lawyers is that I can choose the cases I’ll take. We are very selective in our office about the number, and the merits, of the cases we accept. On the other hand, if it is a worthy case, we embrace it and put everything into it. I am so proud of the people who work here.

One of the great satisfactions of my career was to graduate from Gerry Spence’s Trial Lawyer’s College in Wyoming. The trial lawyer who was the inspiration for the beginning of my career, now became a mentor. His legendary trial successes are not the result of accident or good luck. Just like a master at any trade, a good trial lawyer never stops learning and honing her or his skills.

This website uses cookies to improve your experience while you navigate through the website. Out of these cookies, the cookies that are categorized as necessary are stored on your browser as they are essential for the working of basic functionalities of the website. We also use third-party cookies that help us analyze and understand how you use this website. These cookies will be stored in your browser only with your consent. You also have the option to opt-out of these cookies. But opting out of some of these cookies may have an effect on your browsing experience.
Necessary Always Enabled
Necessary cookies are absolutely essential for the website to function properly. This category only includes cookies that ensures basic functionalities and security features of the website. These cookies do not store any personal information.
Non-necessary
Any cookies that may not be particularly necessary for the website to function and is used specifically to collect user personal data via analytics, ads, other embedded contents are termed as non-necessary cookies. It is mandatory to procure user consent prior to running these cookies on your website.
SAVE & ACCEPT
Skip to content